They tried to sabotage her future. Now, she’ll bring them to their knees.

Avid gaming enthusiast and Baltimore resident Jane Jackson is overjoyed when she receives an offer to work for a multibillion-dollar Seattle-headquartered gaming company that promises to revolutionize the world of gaming technology. But her experience quickly turns sour when she finds herself caught up in a hostile corporate world awash with gross mismanagement, avarice, and discrimination.

When Jane finds herself thrust headfirst into a massive human resources scandal, she’s faced with an impossible choice—to fight for what she believes in, thereby painting a target on her back, or to back down and let the culprits get away. This plucky Harvard graduate has fought for everything she’s ever had, and she’s determined not to back down for anyone. But to bring one of the biggest gaming technology companies to its knees, she’ll need more than a little grit and determination…

Combining all the riveting elements of a legal drama with stark and profound reflections on the perils of corporate America, Rookie is a gripping read that artfully tackles contemporary social issues and themes while empowering readers from all backgrounds.

"This book was a familiar read as I felt the main character's struggle with imposter syndrome. It definitely took me on an emotional journey as she worked against the powers that be in an industry that has been shown to be not so kind to women."

"Rookie is deserving of Rookie of the year. An accurate and poignant tale about reaffirming your self-worth and finding your voice in a sea of treachery. Mixed in with some malicious compliance here and there, Rookie depicts an accurate depiction of the gaming industry from the inside out. Tardif delivers the uncomfortable truth and gives perspective and nuance to the aftermath of a historical cultural shift."

"Rookie is an absorbing, suspenseful, and enriching story that reveals the stakes and faces (albeit fictional) behind so many headlines and statistics that people may know but not feel the relevance of. It's a story of visibility of employees and transparency of corporations - emphatically suggesting both be seen for who they really are. It's a compelling story of justice and courage, and most of all, that moves the reader to empathize, think, and question. An enjoyable and important read." #humanityoverprofits 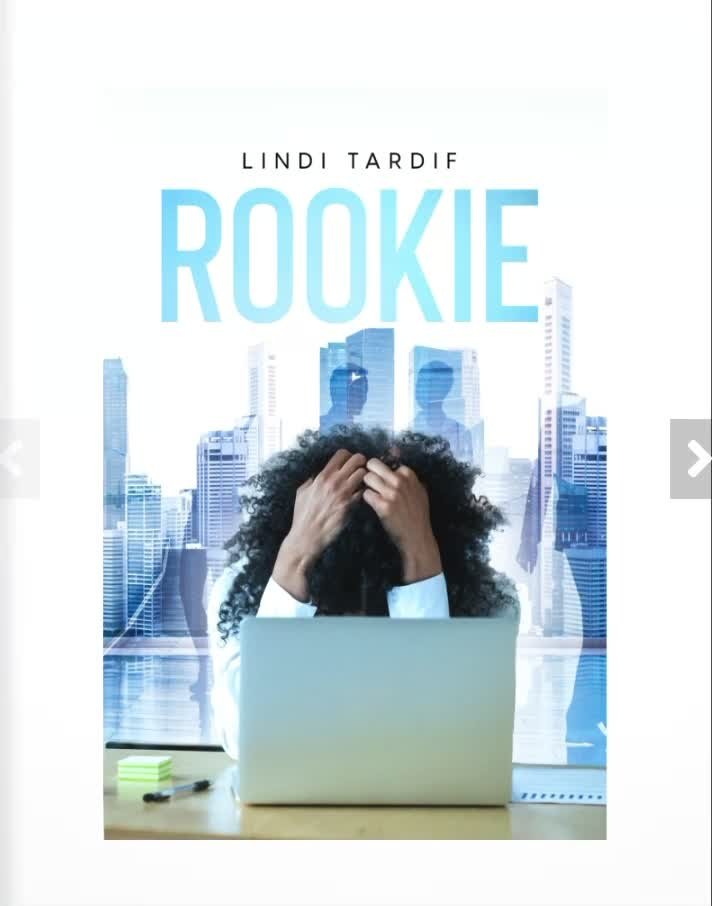